I’ve been asked a number of times, to post a little about my cameras, and lenses.  I’ve finally gotten around to posting a little bit about what I shoot with.
In November 2010, I finally made the decision move to a DSLR, and was thinking of the Nikon D3100. I had read about both the Nikon D3100 and the Nikon D7000 on many sites, especially www.dpreview.com and www.kenrockwell.com, with the goal of using my Dad’s old Lenses, especially the Nikon 50mm f/1.2 AI-S.   It wasn’t until I actually shared the idea with my mom, and we had a chance to check out both of the cameras, that the decision was made to purchase the Nikon D7000 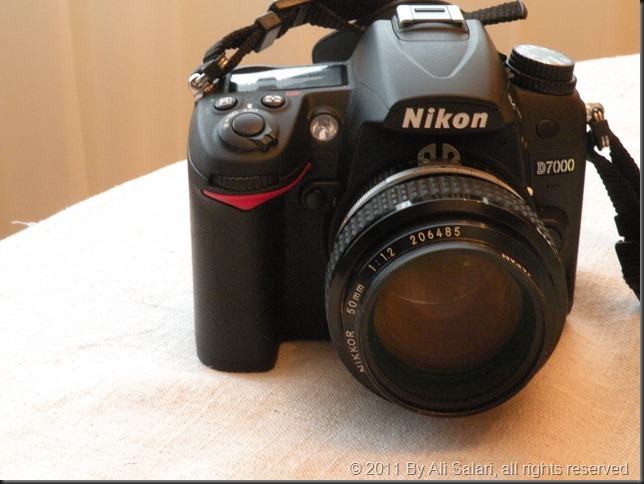 As you can see, I was easily able to mount the Lens, and it’s the best for my getting those special shots.  (This picture was incidentally taken with my old , Nikon Coolpix P80 that’s still very usable.

At the time, of purchase, I bought the Kit, which along with the body, included the , Nikon AF-S DX Nikkor 18-105mm f/3.5-5.6G ED VR.  This gave me a Good wide angle zoom, but having been used to the P80 I was spoiled, and eventually had to add the Nikon AF-S DX Nikkor 55-300mm f/4.5-5.6G ED VR to my collection.  I quickly also purchased an eye-cup, as I found using the viewfinder was definitely better than the LCD (especially for saving battery life).

My next important addition was to get an external Flash. Having rented an SB-900 for a practice shoot, it became clear that I needed a real flash. The Nikon Flashes Compared article on KenRockwell.com helped as well as his review of Nikon SB-700 Flash. What I love best about it is the fact it comes with a diffuser, and it works well for as a remote flash, and that it doesn’t overheat the way the SB-900 does.

I also found I wanted a more solid feeling from camera, and preferred the look and feel with a proper grip.  So I added the MB-D11 battery grip to my collection adding the option of either a second Li-Ion battery or 6-AA batteries.  It also provided Portrait mode set of controls, to ease taking portrait shots.

Eventually, I purchased the Nikon AF Nikkor 50mm f/1.4D for the days when manual focus is just too difficult. I then found I wanted something to get closer to the subject, thus purchasing the Nikon AF-S DX Nikkor 35mm f/1.8G.

In my next post about my equipment, I’ll have some of the Sample shots I took different levels of Zoom and the use of tele-extenders. 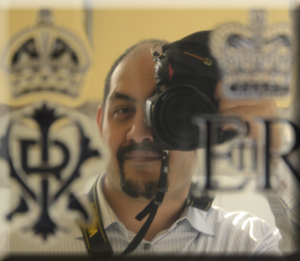